‘Summer of ’84’: A Serial Killer Threatens The First Trailer 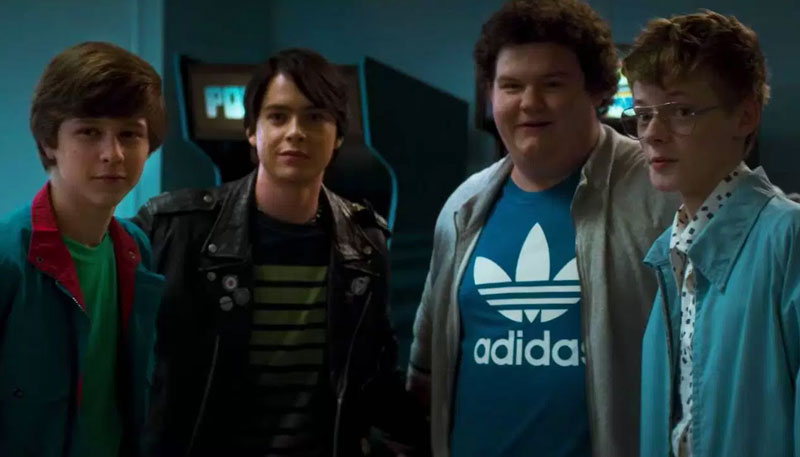 Stranger Things, Ready Player One, and the remake of It are shown something, the 80’s and  the “little gangs” like Stand By Me is what the people want, and the first trailer of Summer Of  ’84 it’s the proof.

This indie film, it’s directed by François Simard, Anouk Whissell and Yoann-Karl Whissell (Turbo Kid),  the film is set in 1984, and follows a group of teens bored of their daily suburban life, who believe their neighbor is a serial killer and they feel obligated to take him down. Take a look: