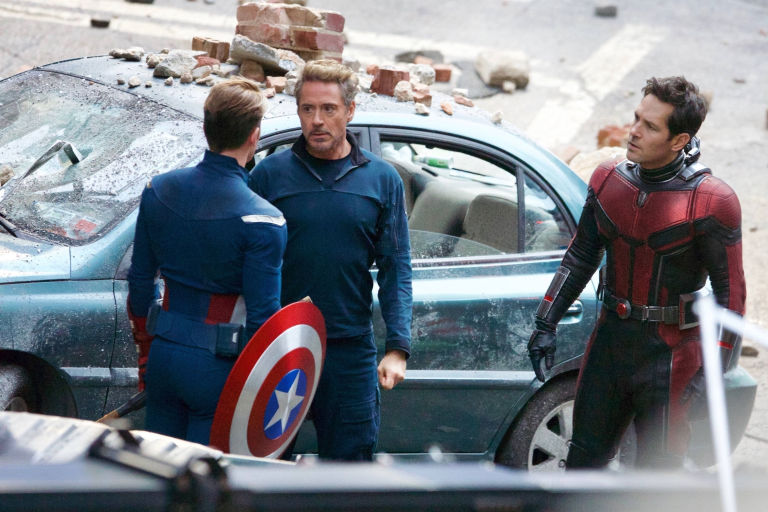 The premiere of Avengers: Infinity War It’s getting closer, and with Thanos proving an absolute domain in the first trailer, the question that many fans of Marvel we do from now is: how will the Avengers solve the imminent disaster in Avengers 4?

The UCM film released in 2019, and that will serve as a direct sequel to Infinity War, has completed this week its filming process, quite hermetic, to tell the truth.However, the people of Just Jared has given us a series of pictures of the actors in the set, that might confirm the time travel theory in the film, that has circulated since the last filtered images arrived.

In this new images we see Hulk (Mark Ruffalo), Tony Stark (Robert Downey Jr.), Captain America (Chris Evans) and Ant-Man (Paul Rudd) quite relaxed, but in a scenario that completely recreates the battle in New York of the first Avengers movie, where the team of heroes faces Loki and his Chitauri army, It would all indicate that it is a flashback, ut the presence of Ant-Man suggests something else, who at that time had not been introduced to the UCM.

Another detail that would reinforce the theory of a visit to the past, thepresence of some devices in the wrists of the heroes.It seems watches, but have a particular sheen.So, is this a time travel technology developed by Tony Stark? 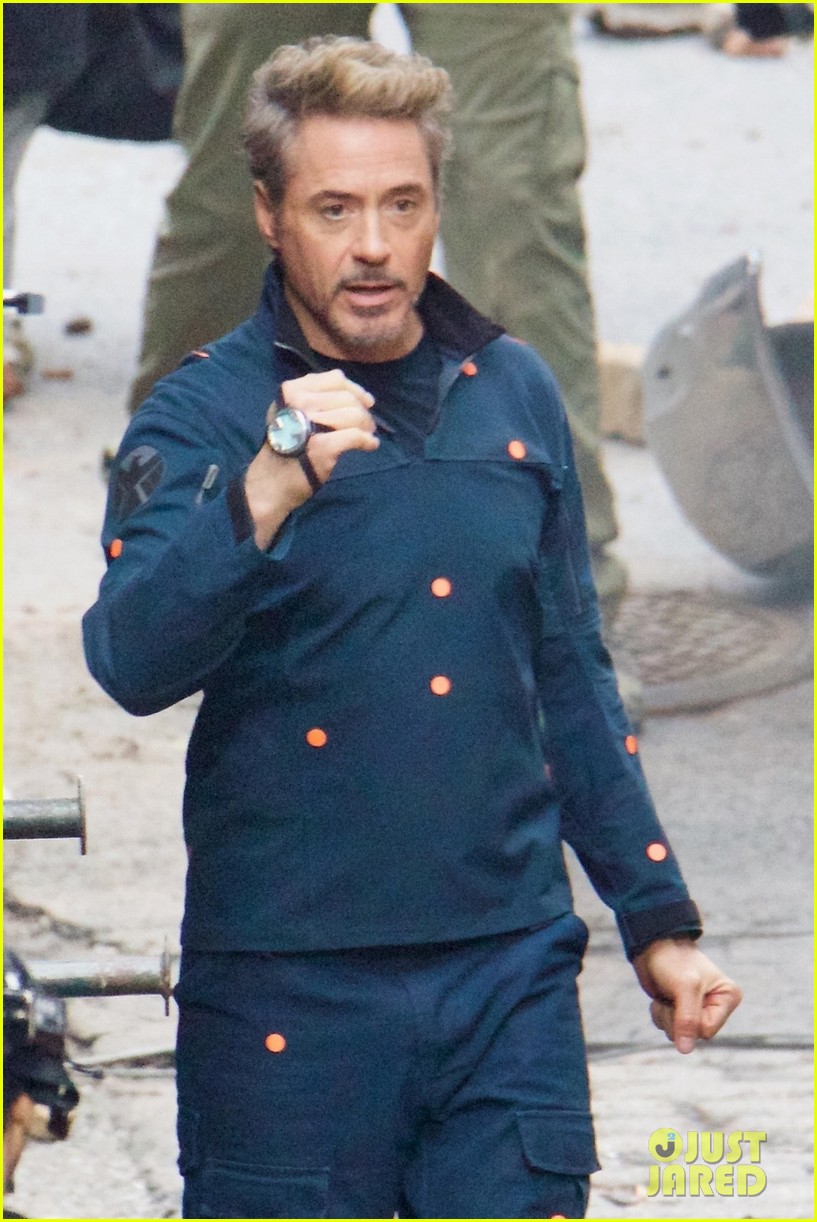 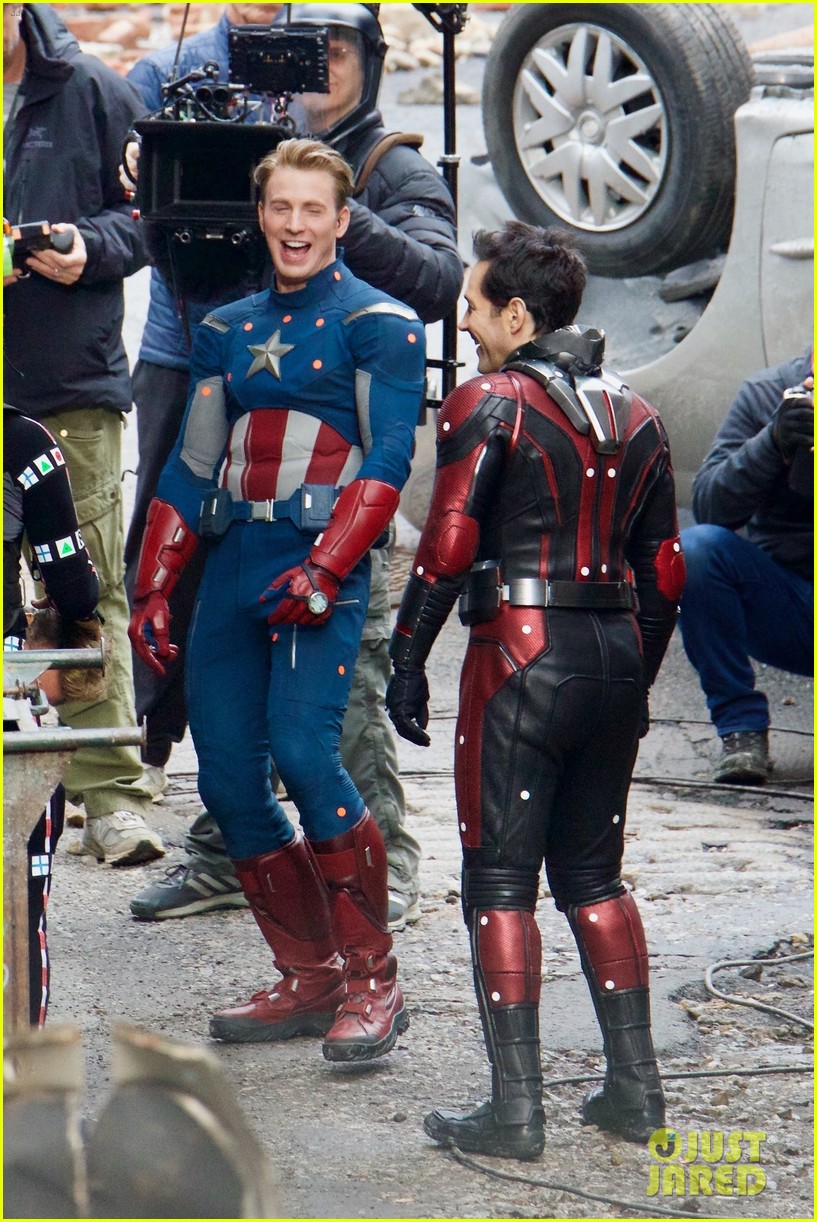 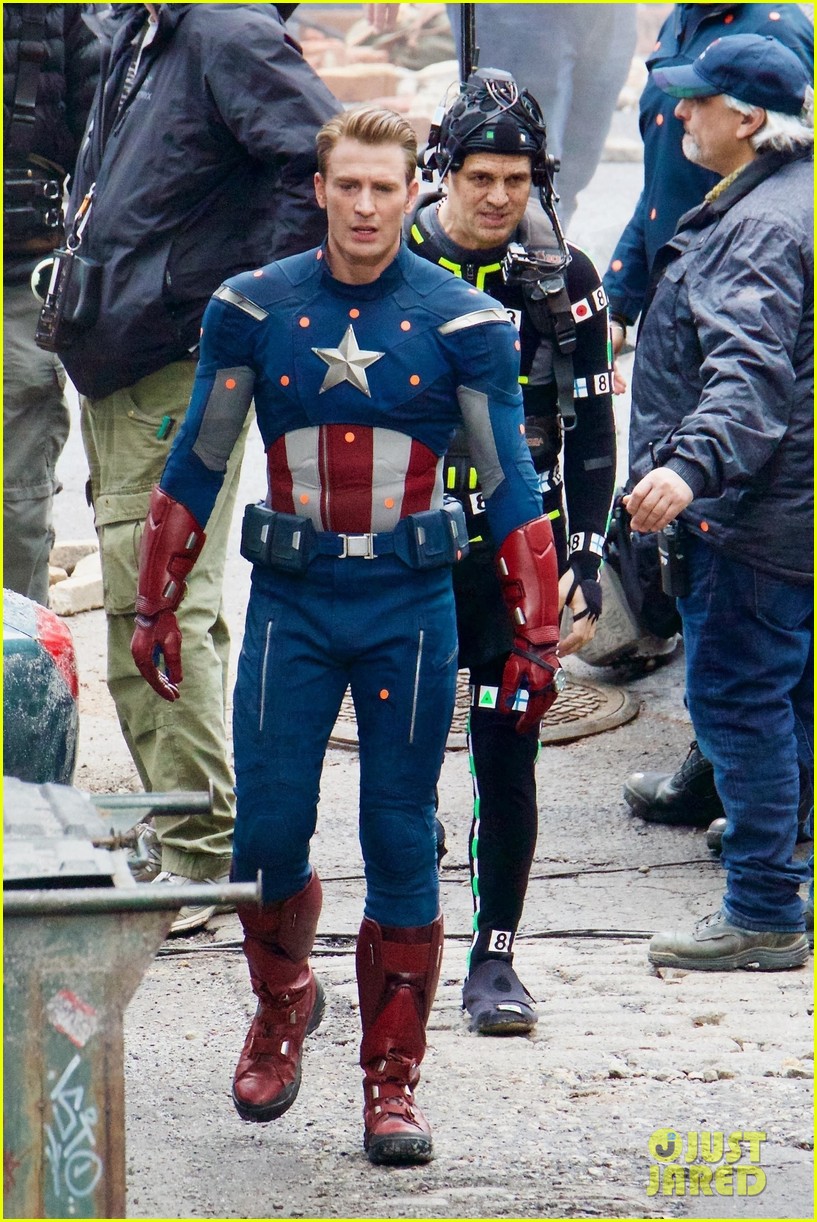 This theory could be closest to reality: things will get out of control in Avengers: Infinity War. It’s probable that Thanos ends up by controlling almost totality of the gems.Tony Stark would decide, then, that the only way to undo all is going into the past and find the gems before Thanos obtains them. The way the Avengers get there, it could be explained in three ways: