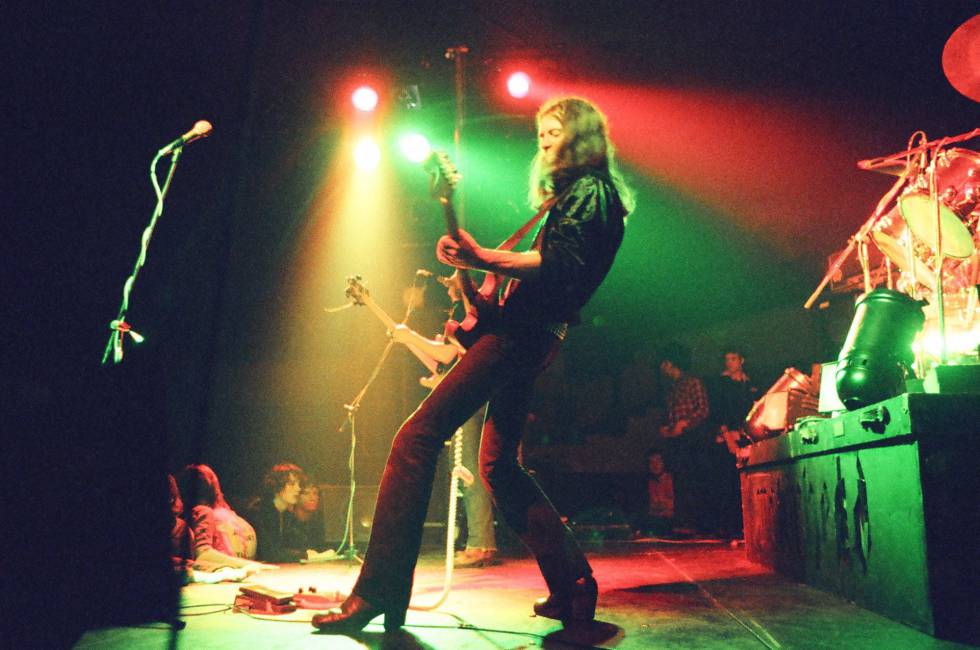 After 67 years of life and more that 4 decades of artistic career, has died  Eddie “Fast” Clarke guitarist from Motörhead.

According to information revealed through the official fanpage of the band on Facebook, Eddward Clarke, who was the last of the classic members of Motöhead who remained alive, died on last january 10 in London city, as a result of pneumonia.

You can read the official statement under these lines:

Edward Allan Clarke, born in Twickenham-UK in 1950, and formed Motörhead in 1976, along with the drummer Phil Taylor (2015) and the band leader, Lemmy Kilmister (2015). In 1982, he separated from the band and joined to Fastway. In later decades, Clarke returned to reunite for short periods with his Motörhead fellows. To remember him, we share a classical interpretation of the mythical theme of the band, Ace of Spades.