Home Tv Netflix’s Mindhunter is Getting a Second Season

Netflix’s Mindhunter is Getting a Second Season 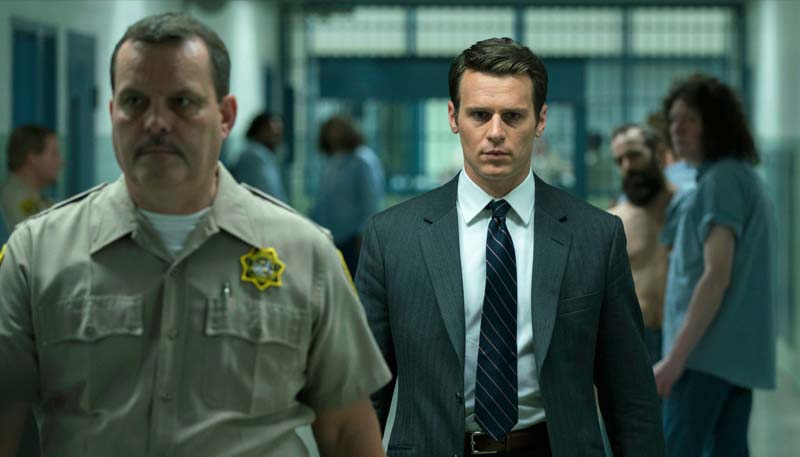 Since its releasement in October this year, Mindhunter immediately became one of the most solid and acclaimed series by Netflix. Fans were waiting for much more, and it looks like they’re going to be pleased.

Netflix has officially announced that this series created by director David Fncher (Se7en) is getting a second season, with its main characters and director. Take a look at the official announcement:

We need to talk to more subjects. pic.twitter.com/7pTnxAhM0G

Mindhunter is based on the true story of two FBI’s agents, while they’re trying solve some of the most incredibles crimes in the 70’s. The second season has not release date yet, but we’ll be expecting it.