’24’ is Getting a Spinoff Series with a Female Star 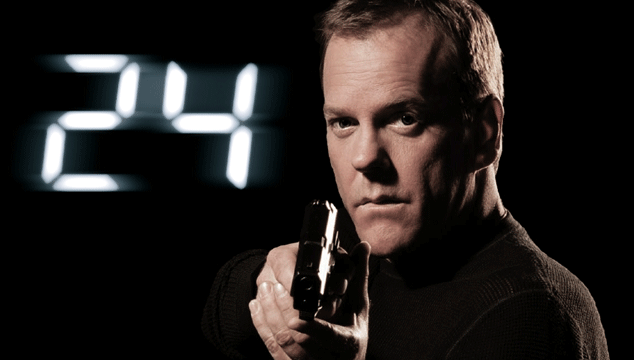 With its original format and faithful followers, 24 the series had all that’s necessary to make a cool long-term franchise beyond the failure of 24: Legacy. Fortunately, it looks like Fox has realized that.

According to Deadline, Fo has decided to give another chance to this franchise, through a new spinoff series starre by a woman.

There are not too many details about this project, but it looks like its first episodes will show the star, fighting to release a man from prison, after she realizes that she put him in because of a terrible mistake.

Starred by Keiffer Sutherland as Jack Bauer, the original 24 series was transitted between 2001-2010, with a pretty good acceptance of the public. In 2017, Fox tried to make a spinoff caled 24: Legacy but it didn’t work too well for many reasons. We hope this next project had a better luck.