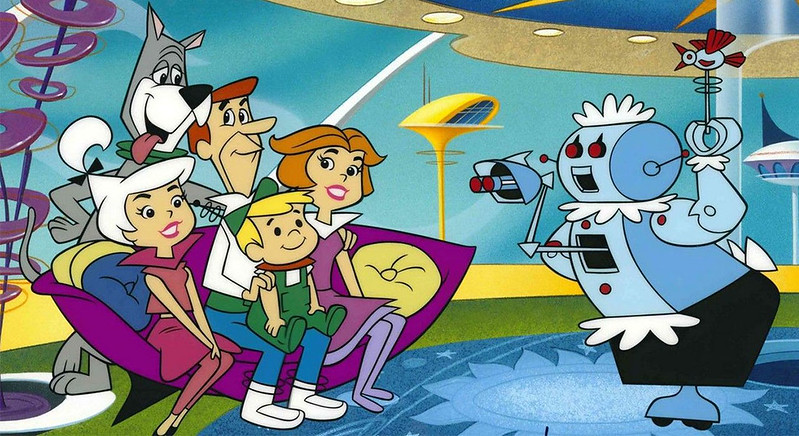 The Jetsons (1962) are coming back. After announcing a new animated film about this story, a live-action tv series has been announced too.

According to TV Line, Warner Bros. is moving forward to bring George, Jane, Judy and Elroy Jetson, with their beloved dog Astro, right to the future one more time, this time to 2118, 100 years in the future, just like in the original series by Hannah-Barbera, where the story was set in 2062.

Wath we know so far, is that the series will be produced by Gary Janetti (Family Guy) and writer Robert Zemeckis (Back to the Future).

We’ll be expecting for more details.